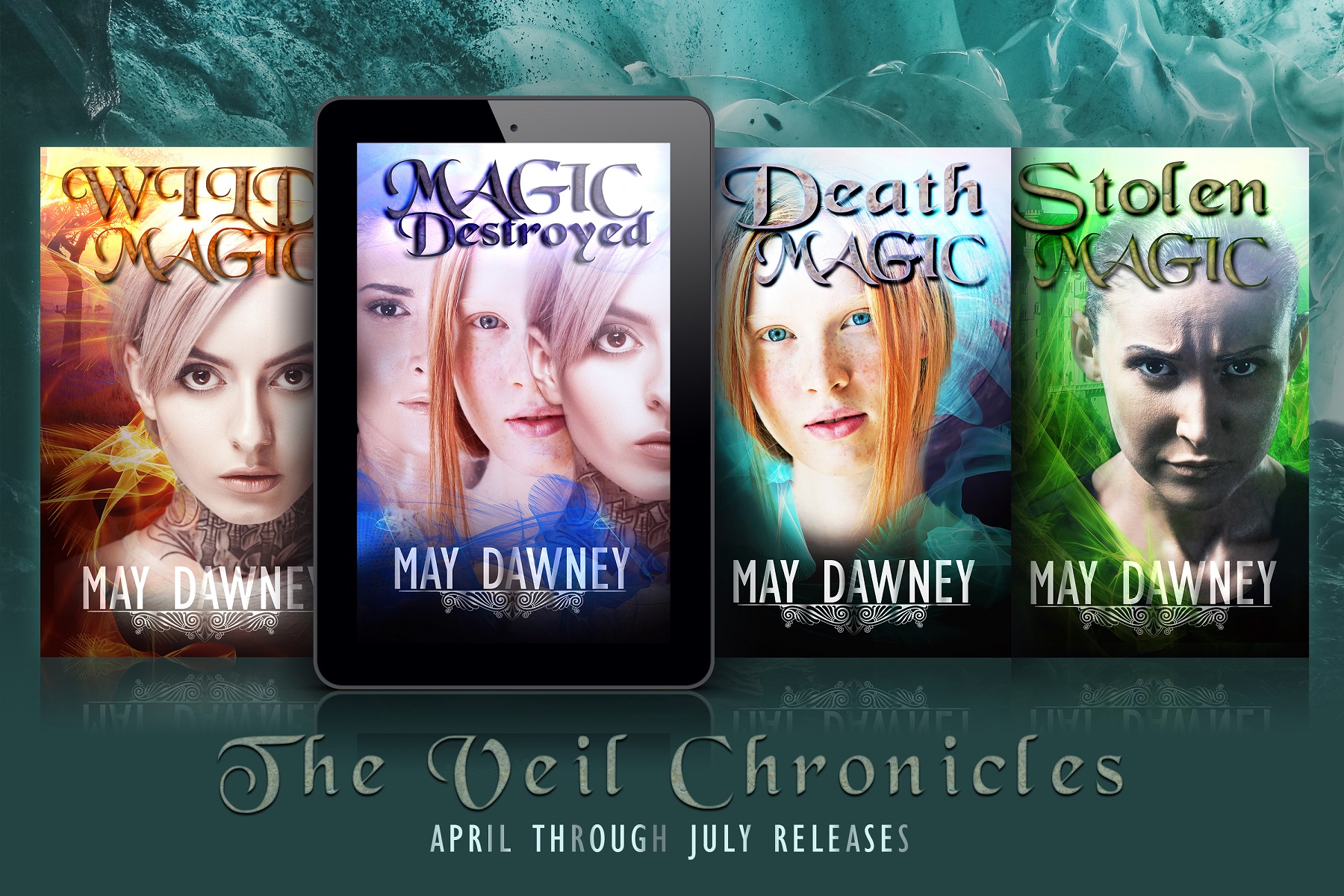 It only takes one to upset the balance of magic.

The magical barrier known as the Veil is all that stands between our reality and the Otherworld. Those with the gift of magic can pull energy through it to perform miraculous feats of power. The Inquisitio opposes these mages. Their ultimate goal: to seal the Veil and end the plague of magic.

The world of magic is shaken by the awakening of a wild mage, a woman capable of manipulating the Veil itself. She has the power to either eradicate the Inquisitio or rob the mages of their abilities. Only one side can win and it will be the side that gets to the wild mage first. 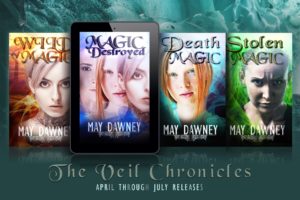 Ania Zaleska lives a perfectly ordinary—albeit floundering—life in Poland’s second-biggest city until the day she explodes. She’s dug from the rubble of her apartment building by shadow mage Noah Otieno, whose job it becomes to get Ania’s wild magic under control.

Noah is affiliated with the Society for Psychical Defense but she has kept herself away from magical politics as much as possible. Now she is in charge of potentially the most powerful magical weapon on either side of the war, she must decide how she can best keep her safe—especially when their magic brings them together in ways only wild magic can. 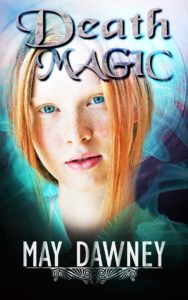 What do you do when a mage tells you to jump? When you’re painfully shy, you ask how high. That’s how Claire Mitchell ends up a pawn in a war that is far beyond her understanding. The only support she has is Alena Senna, her attendant, whose job it is to keep Claire’s body in one piece so it can act as a host for the mind of the long-deceased Madame Petrovna Stravinsky.

Is her young charge worth giving up her safety and perhaps even her life? Especially when there is no guarantee Alena can get her spirit back from beyond the Veil. 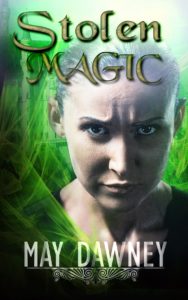 Viktoria Wagner hasn’t always been the prototypical Inquisitio member. For one, she was born with the ability to channel magic and she spent much of her teenage years exploring her powers. A good twenty years and a few hard lessons later, Viktoria has only her high position within the Inquisitio left. She abandoned her magic in the hopes of pleasing her father, who has long since passed away.

When the wild witch manifests, it falls to Viktoria to hunt her down in the knowledge that the Inquisitio might have forgiven her youthful transgressions, but they will not forgive another. Viktoria either brings the wild witch before the Court of Judges, or the Wagner name will be disgraced, and Viktoria will go to any length to prevent that from happening. 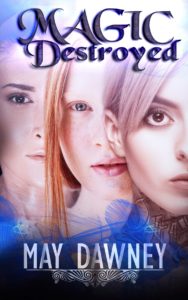 All dies have been cast and Ania and Claire have lives on the line. Viktoria has her family name to uphold. The German Alps become the stage for an impossible choice: Preserve the Veil and wage war with the Inquisitio or seal it so the Otherworld will be forever beyond reach.

If five women on widely different sides of quickly unraveling events can come together, there might be a third choice. Will the world survive the manic plans of an untrained wild witch?

They’ll find out one way or another.